My husband and I have been trying to catch me up of the X-files so that we can watch the new series together. In watching this very intriguing and possibly controversial show-I have come to see played out on television the drama between belief and truth. Adding i to the mid thst I tend to lend my ear to anything religious–I decided it might be fun to look at the age old dispute of belief and truth. 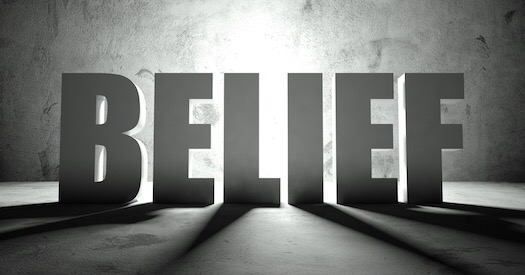 Now–I am not going to pre-define anything. For truth and belief can be two separate concepts or one in the same. There can be beliefs based in fact, based in the truly unknown or mysterious or based in someone’s pure opinion of what they thought was true (believing the sky is orange when blue or something to that equivalent.)

2 thoughts on “Belief and Truth ”

You could also include “reality” in here with belief and truth.

I actually don’t on purpose because belief and truth exist in reality but not in juxtaposition to them.