So this past weekend my husband and I attended Comic Con. For this first time, we stayed from Wednesday-Saturday and enjoyed getting to see several celebrities, artists, and writers collaborating together and showing the world their stuff. It was awesome-I even found a comic about libraries and the shenanigans that go on…and got a Girl Scout array of “merit badges” to wear.

But what always surprises me-and eases me-is the discussions about religions that comics draw. Let me explain:

First there is the outspoken peeps–they are usually outside, with the loud megaphone, supporting or protesting that-and it breaks my heart. Comic con brings together so many types of people, why do they think it’s okay to judge. But nevertheless they are still there

Second there are the people who don’t care. They are the ones that throw around religion like it’s a joke. I’d say game but considering this is a place gaming is taken very seriously joke might be a better explanation. These people make me laugh, but eventually make me feel sad too because what will they be thinking about tomorrow and the next day? Probably whatever some other joe thinks is funny. 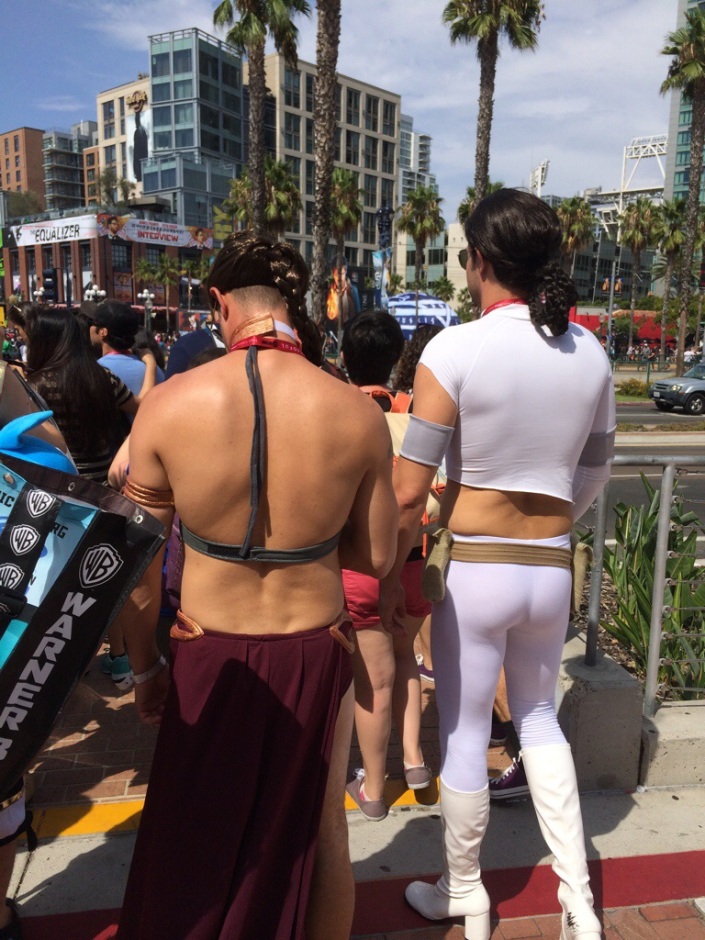 The last category are the people who seriously look at religion. Whether it be traditional looks at it (there is a Christian comic book society) to those who decided to turn it upside down with a graphic novel (yep, bought that)

(It’s called “God is Dead” but read the back cover–this storyline would take a lot to research and involve)
, they at least interact and engage what faith means. And I love these people. Even with views different than my own- I love being challenges to think a little outside the box. And comic con does that. Even with religion. And maybe it helps all of us narrow down yet openly be able to describe what our faith is, our religious focus, you name it.

So-dare I say it- may God Bless comic con and for the possibilities it creates. And May truth, beauty, justice and love come out on top and not ten thousands arguments with bull horns about silly pictures and fantasy stories. 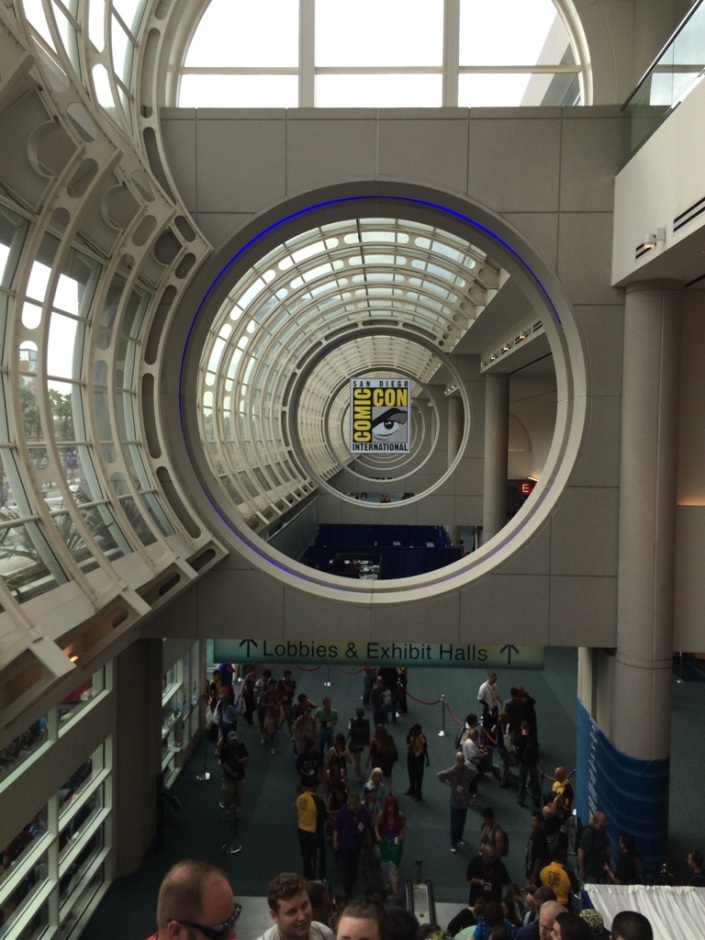 One thought on “God and Comics!”

One comic artist- from the X-men actually, made the Action Bible- which is a comic book bible for kids. Makes things so much more interesting for the kids I work for to read. Tons of kids love comics, so it was genius idea. You’re right, there are all kinds of people at comiccon. And it is amazing.